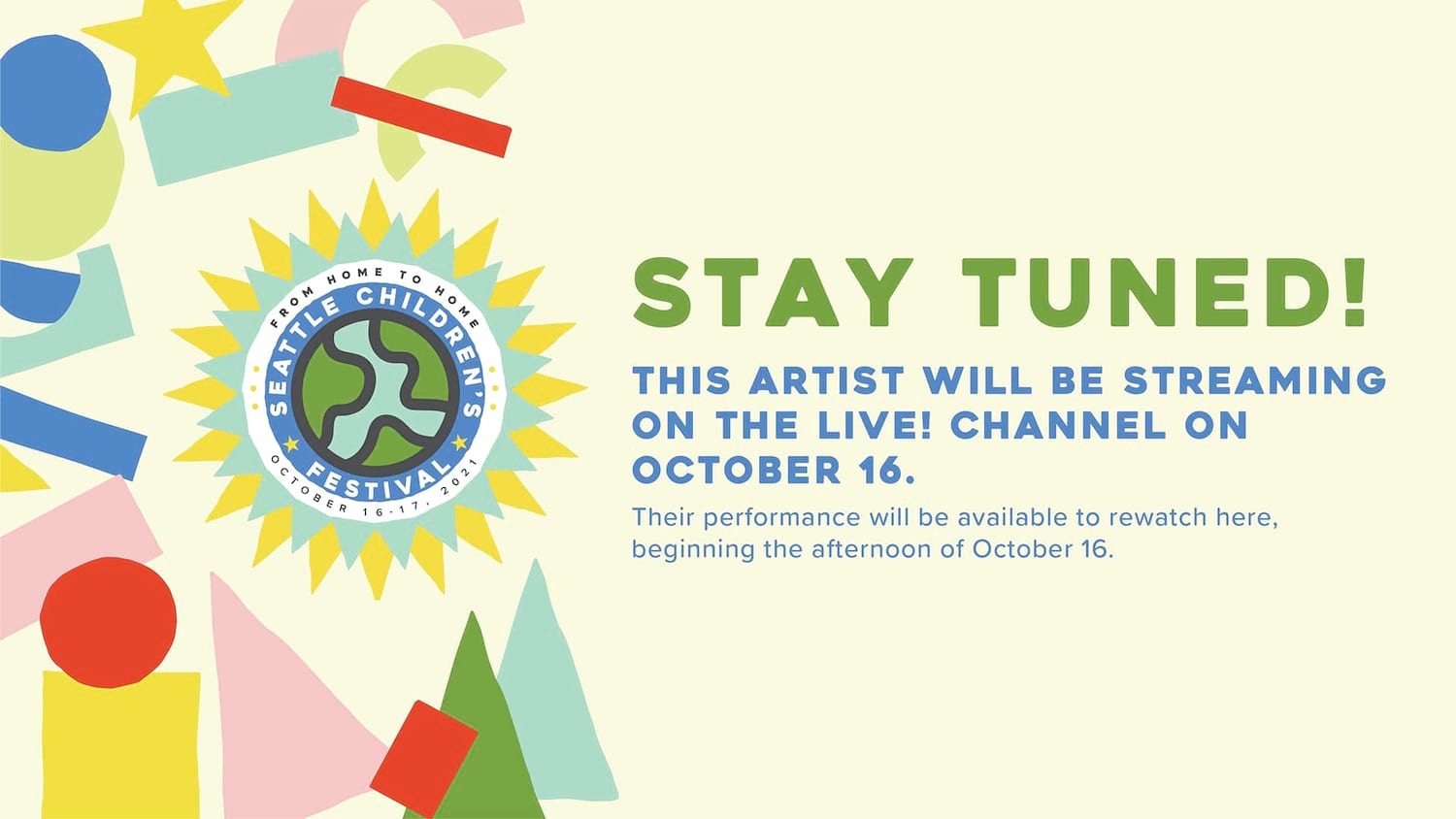 Cecile Hansen is a descendant within the family of Chief Si 'ahl ("Chief Seattle") and has served as the elected chair of her people since 1975. During those decades the Duwamish (or in the Salish language of Lushootseed: the Dkhw'Duw'Absh) have made much progress in the ongoing efforts to nurture their arts, language, and culture. But Hansen's original goal -- and the driving imperative behind her sustained efforts ever since -- has simply been to "correct an injustice." Or more precisely: a multitude of injustices that have faced the Duwamish -- ranging from the initial loss of their traditional lands (the town site of Seattle and much of King County) via the Point Elliot Treaty of 1855, to the loss of their fishing rights along the Duwamish River, to the even more tragic refusal of the federal government to grant them official recognition as a legitimate historic tribe.

Support the Duwamish by signing up for Real Rent Duwamish and by signing the petition to restore federal recognition today. Visit the website here.