We're excited to introduce the special artist for Northwest Folklife's 50th Annual Northwest Follklife Festival poster, Robert L. Horton. In honor of our 2021 Cultural Focus, 50 Years of Northwest Folklife: A Look Back, A Look Ahead, Robert designed this year's poster to homage to the milestone of 50 years of stories, songs, and traditions of the Pacific Northwest region.

Robert is a Seattle native and has worked as a professional artist for over 25 years, working with a variety of mediums such as pen and ink, watercolors, acrylics, airbrush, and glassblowing.

Robert’s work has been featured in numerous art galleries and exhibitions throughout the Seattle and Northwest region such as the Onyx Fine Arts Collective art exhibits, the Bellevue Arts Festival, and the Edmonds Arts Festival. Robert has won numerous awards throughout his career including second place at the Onyx Fine Arts 11th Annual Art Exhibit in 2015 and “Best in Show” at the 2008 Art Merchant International Art Expo in Issaquah, WA.

Robert has been involved with several community-based projects, including a 31’ x 17’ mural for the Seattle Rainier Beach Library called UnMask Your Mind! He has also designed several posters for local youth group programs and assisted as a set designer for Rainier Valley Youth Theater in south Seattle. Now, Robert shows his artwork with local art group Onyx Fine Arts Collective and has served on their Board of Directors for the past ten years.

I had a great opportunity in designing and developing the 50th Annual Northwest Folklife Festival poster. I wanted to engineer the excitement from the past 50 years into the next 50 years of Seattle’s own cultural celebrations. I think I’ve done that with this poster creation. 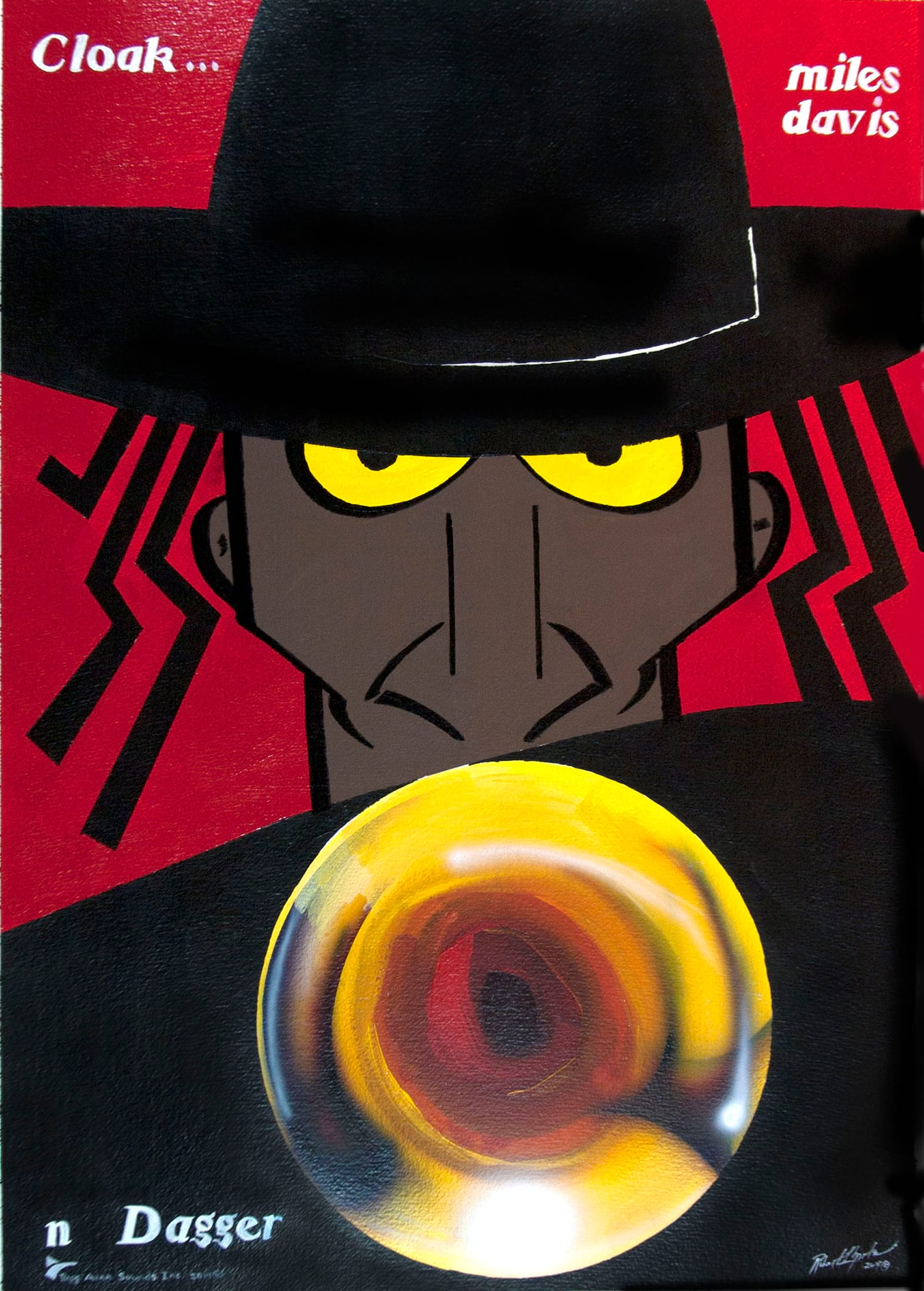 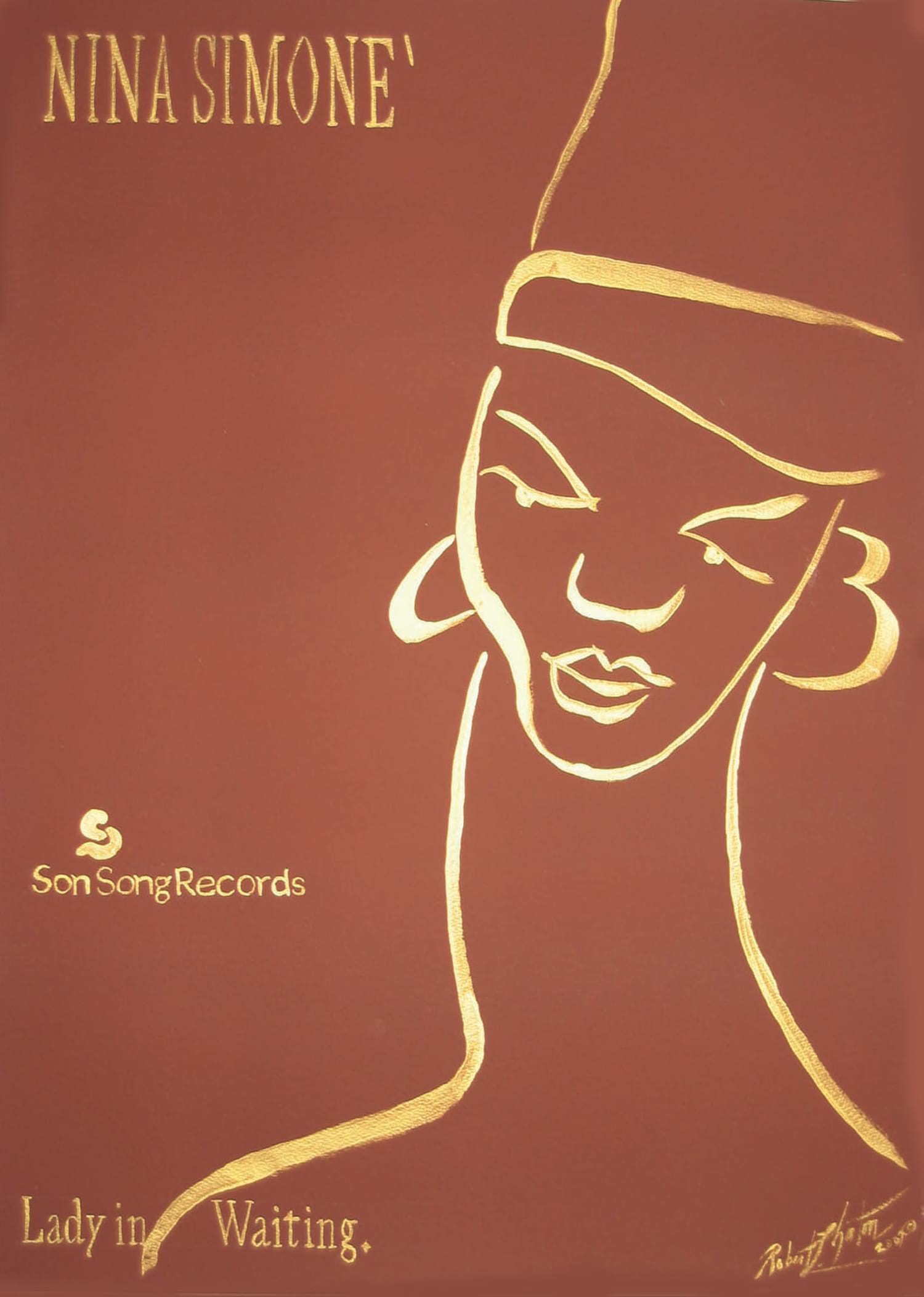 You can see Robert's artwork featured on this year's Northwest Folklife Festival, taking place online on Memorial Day weekend (May 28-31, 2021) at nwfolklife.org.

You can find more of Robert's artwork here: