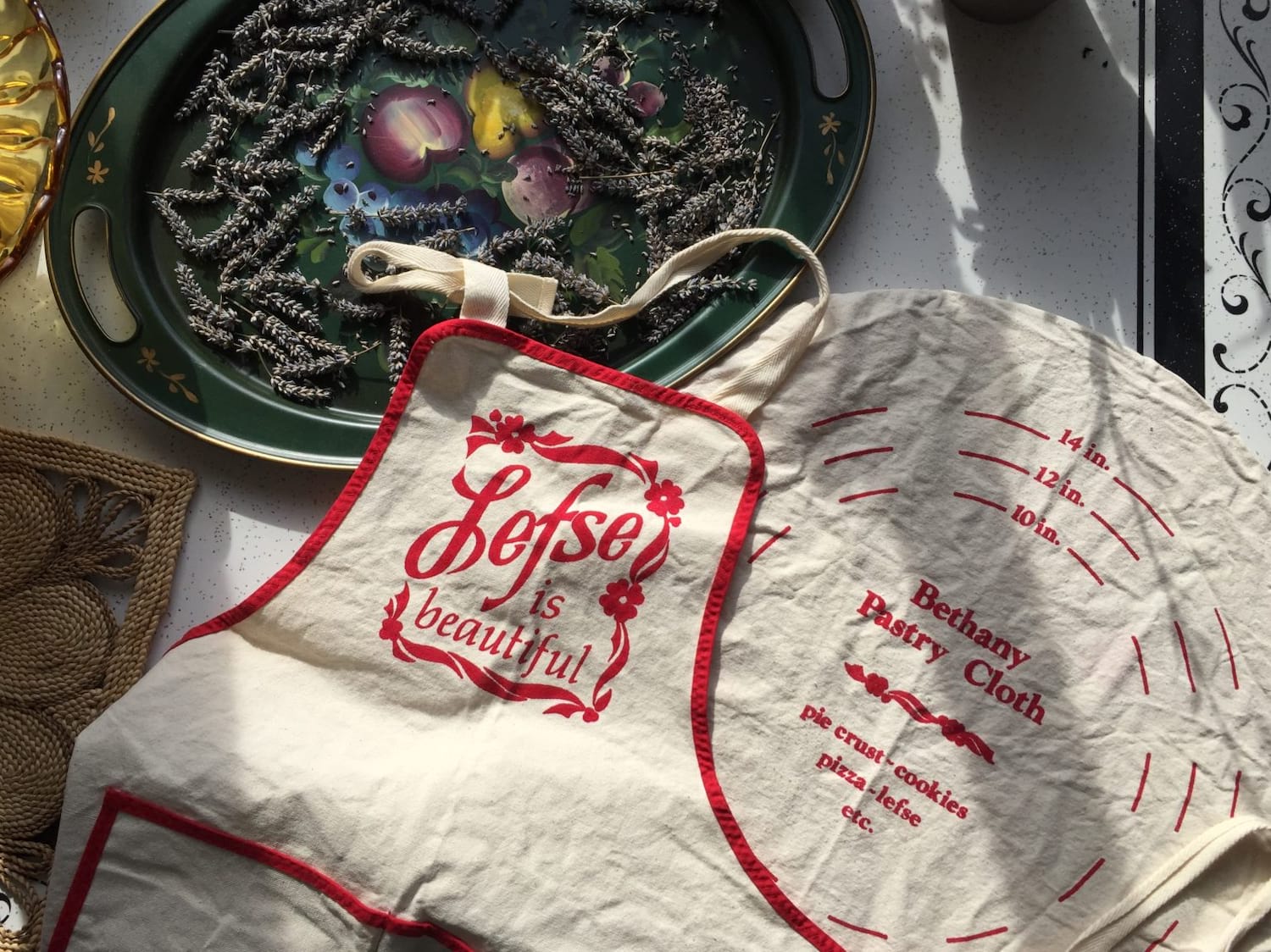 Growing up, Amanda’s family ate lefse at holiday dinners. As a kid, she would unroll the lease, sprinkle on some sugar and cinnamon, and then re-roll for extra sweetness. Her grandmother, who she calls Grandma Shirley, often bought lefse from her church bazaar to share.

Amanda did not start making it herself until she was a little older. As adults, she and her cousin Kelly became more interested in their Norwegian heritage and this staple food that was a steady symbol of it throughout their lives. “When Kelly’s mom gifted her a lefse griddle, Kelly bought me a lefse rolling board and stick and invited me to try out a recipe with her during the holidays one year,” says Amanda. “When we proudly presented it at the next holiday dinner, our dads were impressed and Grandma was intrigued…she cut a couple of newspaper and magazine clipping recipes and gave them to us in an envelope.”

Grandma Shirley passed away just a few years after my cousin and I started making lefse, and even though she’s not there to taste-test for us anymore, Kelly and I still feel like we’re spending time with her when we make lefse and honor her memory. 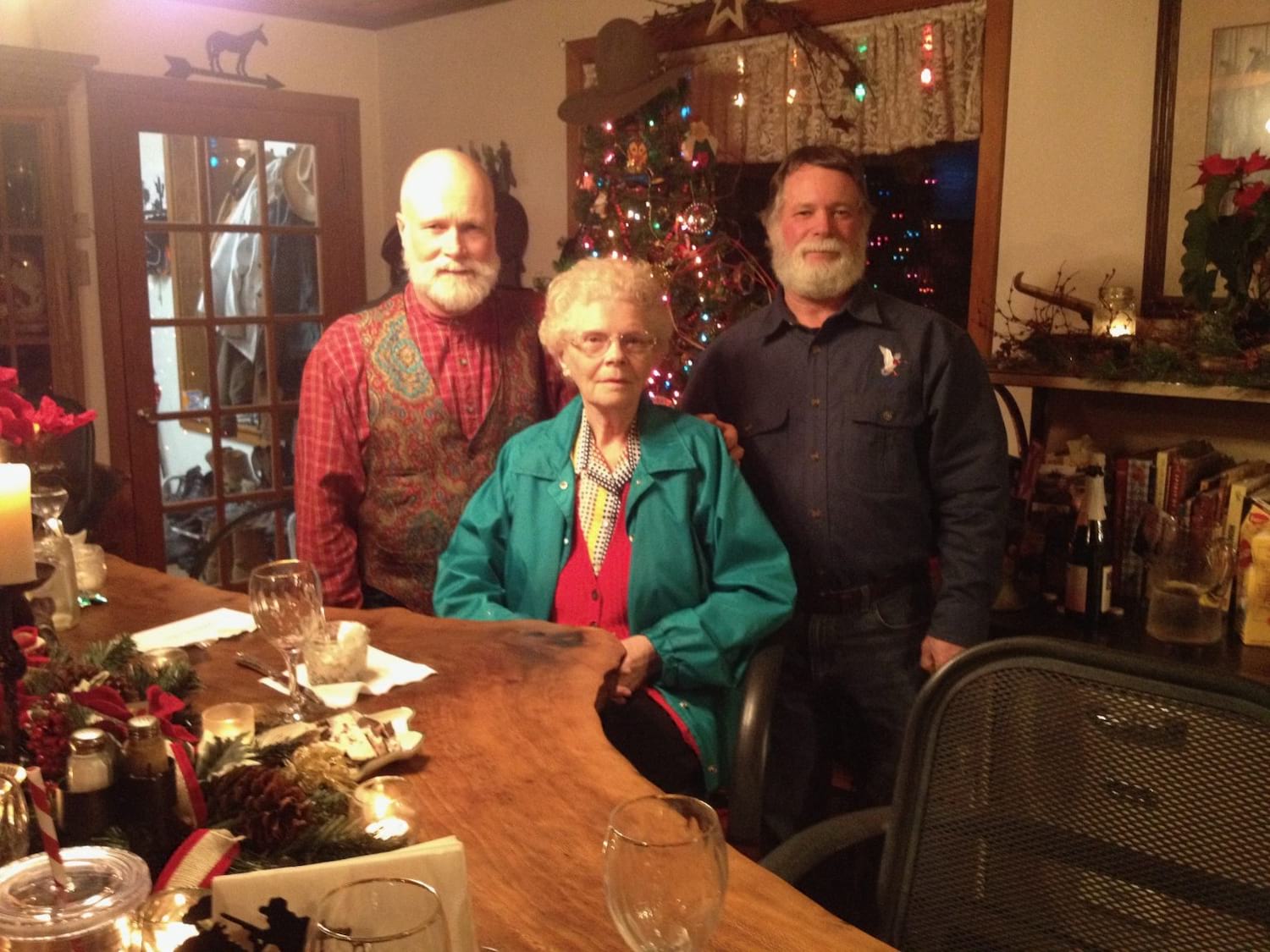 Thank you, Amanda, for sharing the story of your tradition.

You can learn more about Amanda and her music here: amandawinterhalter.com