The illustration at the top of the number 0 is inspired by a photo of Mariachi Huenachi, featuring members of Mariachi Quinto Sol. This photo was taken by Christopher Nelson at their performance at the 2018 Northwest Folklife Festival.

Mariachi Huenachi is composed of students from Wenatchee High School’s advanced Mariachi program, and is recognized as the fastest-growing Mariachi program outside of Mexico. Initially popular amongst Hispanic and Latino students, every year the program sees increased participation by non-Latino students as well.

Through the generosity of local supporters, Mariachi Huenachi is able to provide access to musical instruments free of cost to all students. In exchange, students are asked to pay it forward by volunteering and modeling good citizenship, as well as performing for senior centers, nonprofits, and at community events.

In October 2017, during National Hispanic Heritage month, Mariachi Huenachi traveled all the way to Washington, D.C. to perform for the members of the United States Congress. Additionally, they have opened for George Lopez, Joan Sebastian, and performed with Los Tiegres Del Norte. Northwest Folklife is incredibly proud to have hosted them for multiple performances at the annual Northwest Folklife Festival through the years. 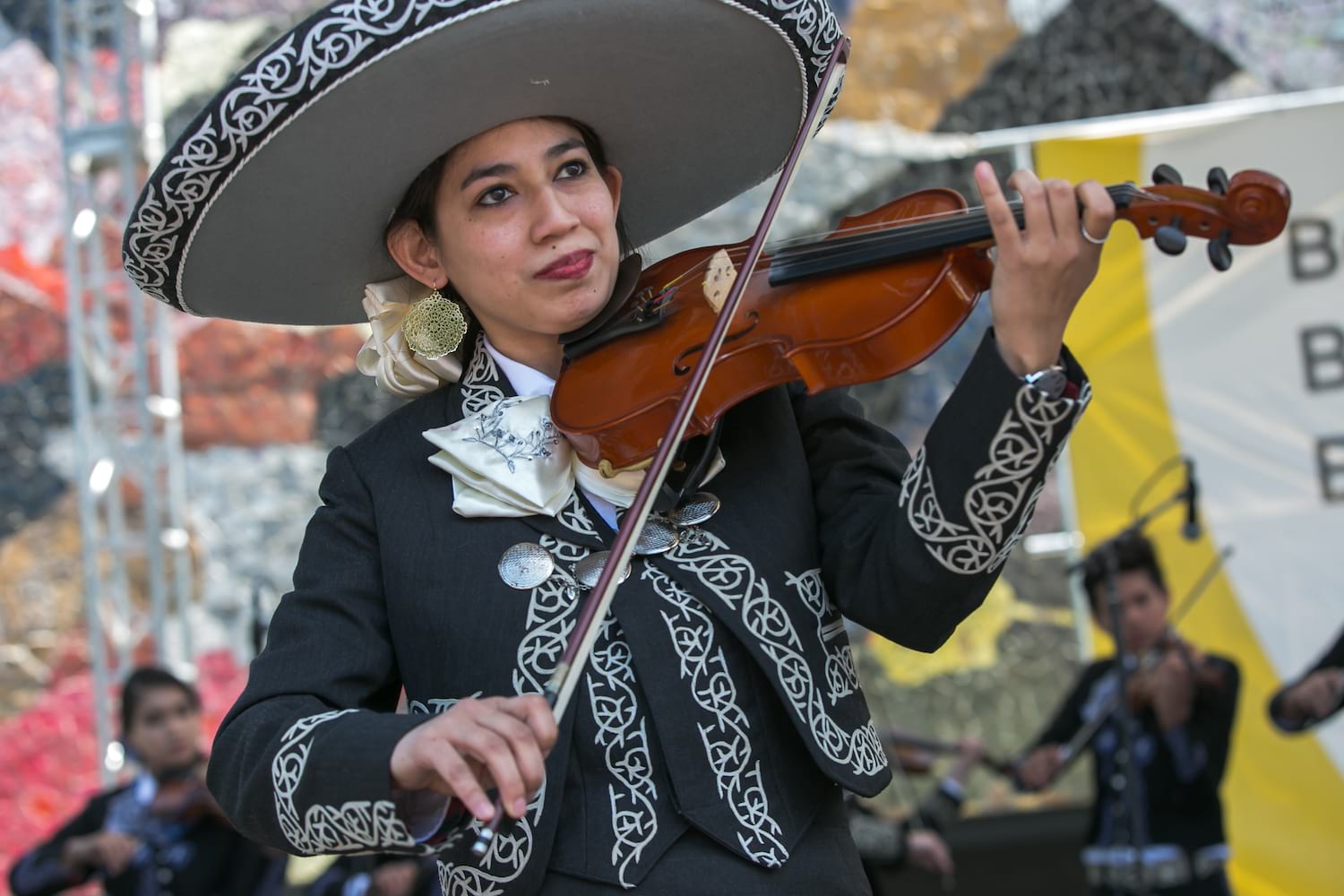 Mariachi Quinto Sol is a student-run, non-profit performance group based at the University of Washington, Seattle. In the tradition of Mariachi, Mariachi Quinto Sol draws from the rich diversity of regional music from across México. The variety of musical styles can range from the upbeat and dance melodies such as, sones, huapangos, to the heartfelt rancheras and boleros. 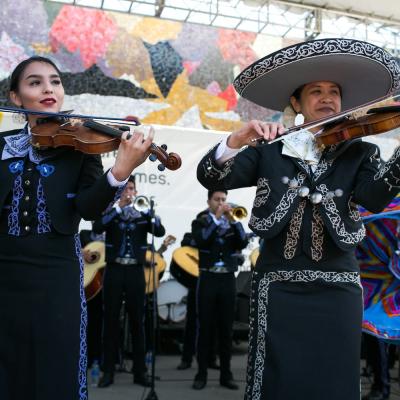 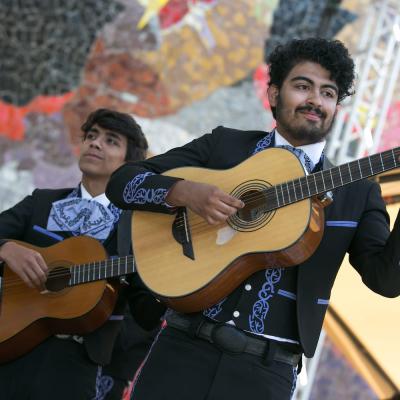 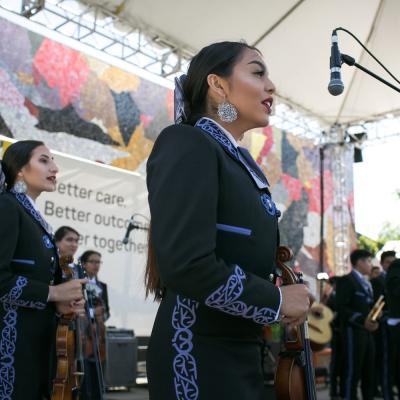